The SYN (TCP connection request) attack is a common denial of service (DoS) technique.
A SYN flood is a form of denial-of-service attack in which an attacker sends a succession of SYN requests to a target’s system
When a client attempts to start a TCP connection to a server, the client and server exchange a series of messages which normally runs like this: 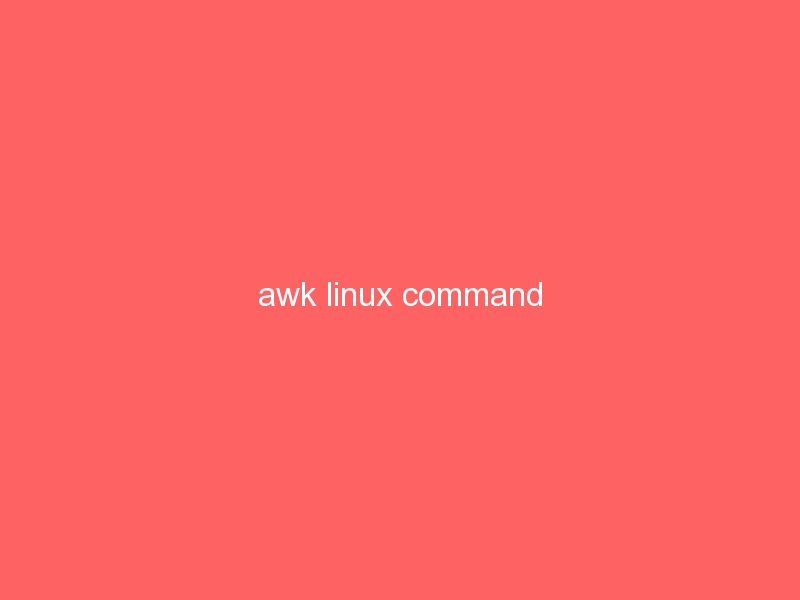 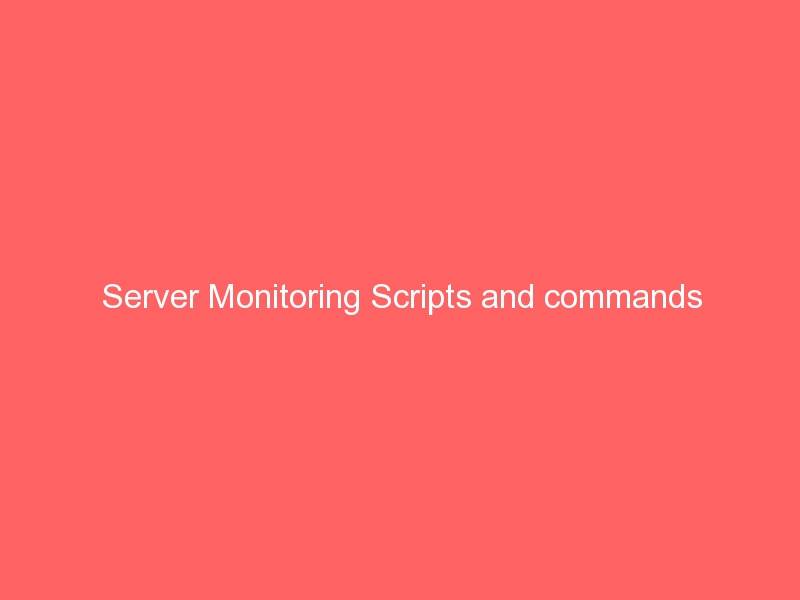 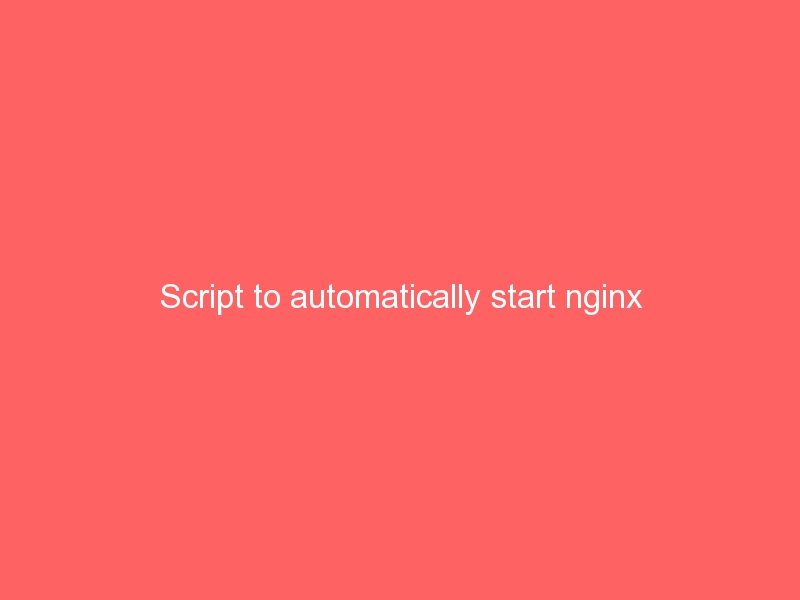 2 Thoughts to “How to stop syn attack on linux server”

Acme Themes is team of expert WordPress developers. We provide Best Premium and Free Responsive WordPress Themes with incredible support & many other services. 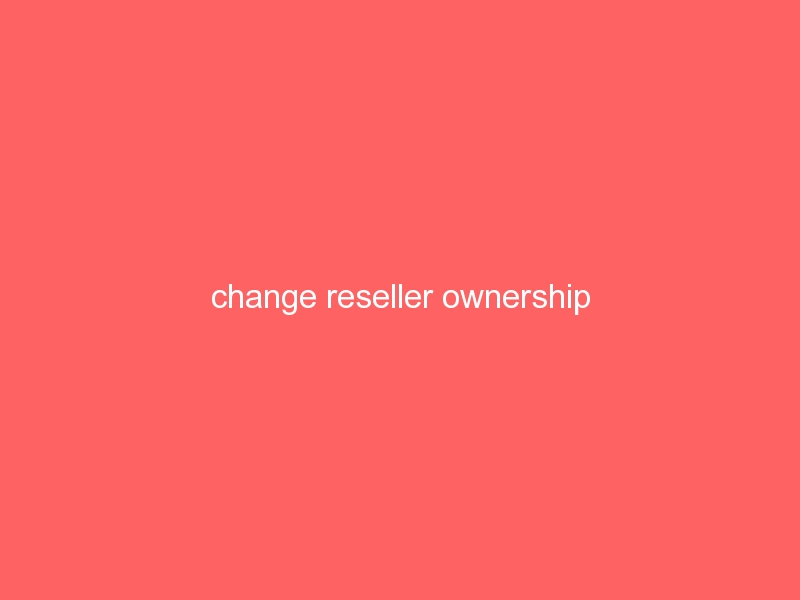 cPanel, How to
Read More 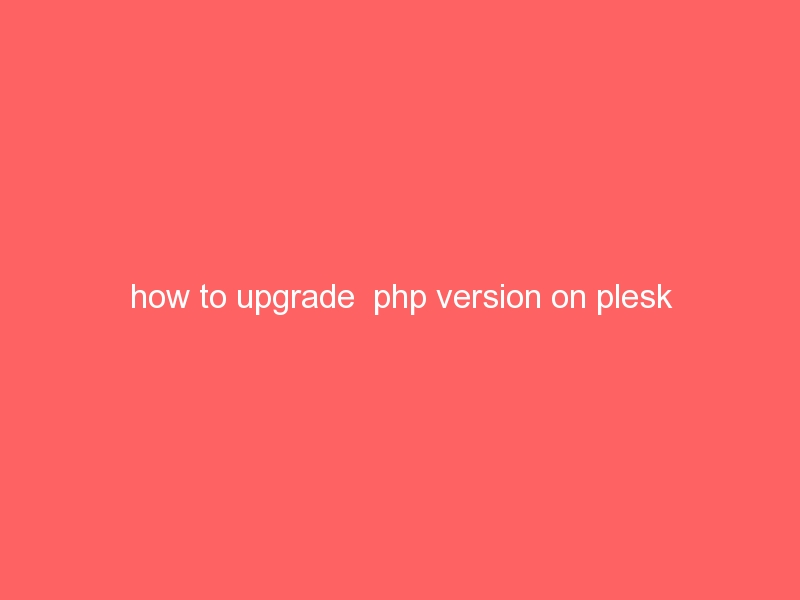 How to, Plesk
Read More 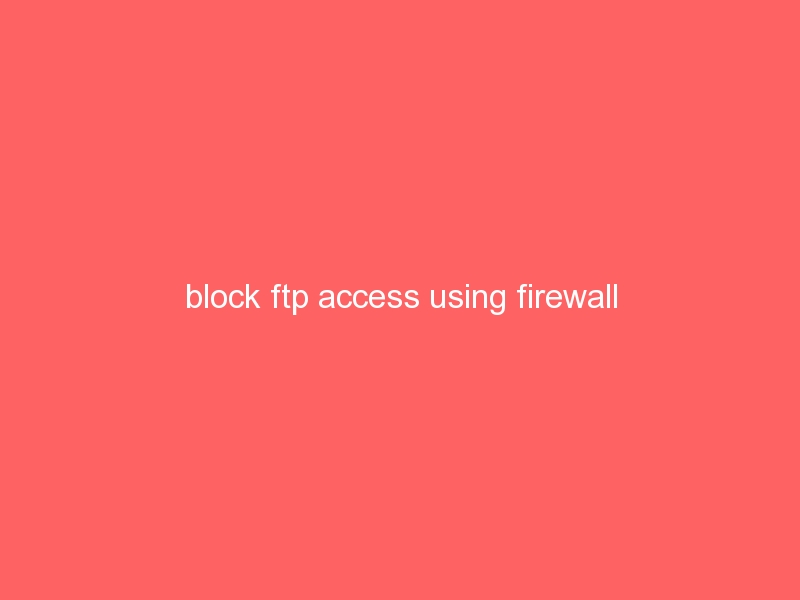 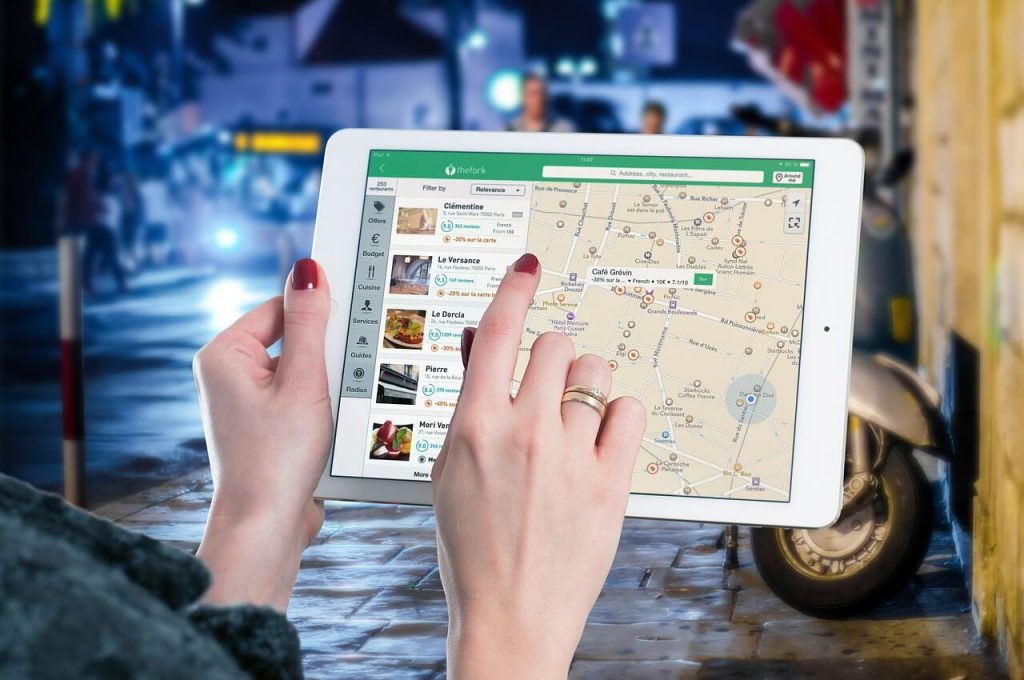 Lorem Ipsum is simply dummy text of the printing and typesetting industry. Lorem Ipsum has been the industry’s standard dummy text ever since the 1500s, when an unknown printer took a galley of type and scrambled it to make a type specimen book. It has survived not only five centuries, but also the leap into electronic typesetting, remaining essentially unchanged. It was popularised in the 1960s with the release of Letraset sheets containing Lorem Ipsum passages, and more recently with desktop publishing software like Aldus PageMaker including versions of Lorem... 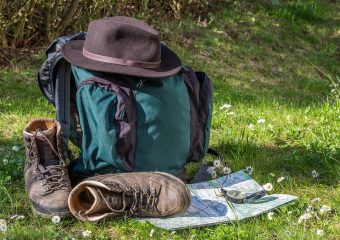 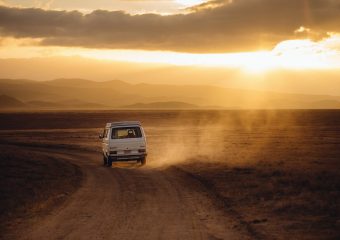 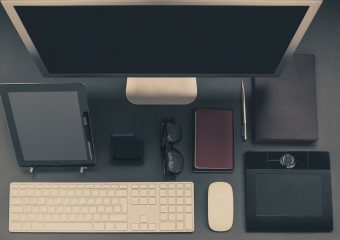 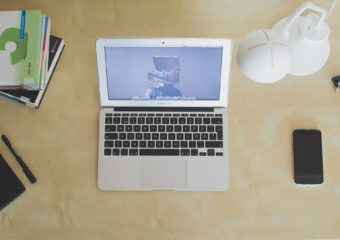 Lorem Ipsum is simply dummy text of the printing and typesetting industry. Lorem Ipsum has been the industry’s standard dummy text ever since the 1500s,... 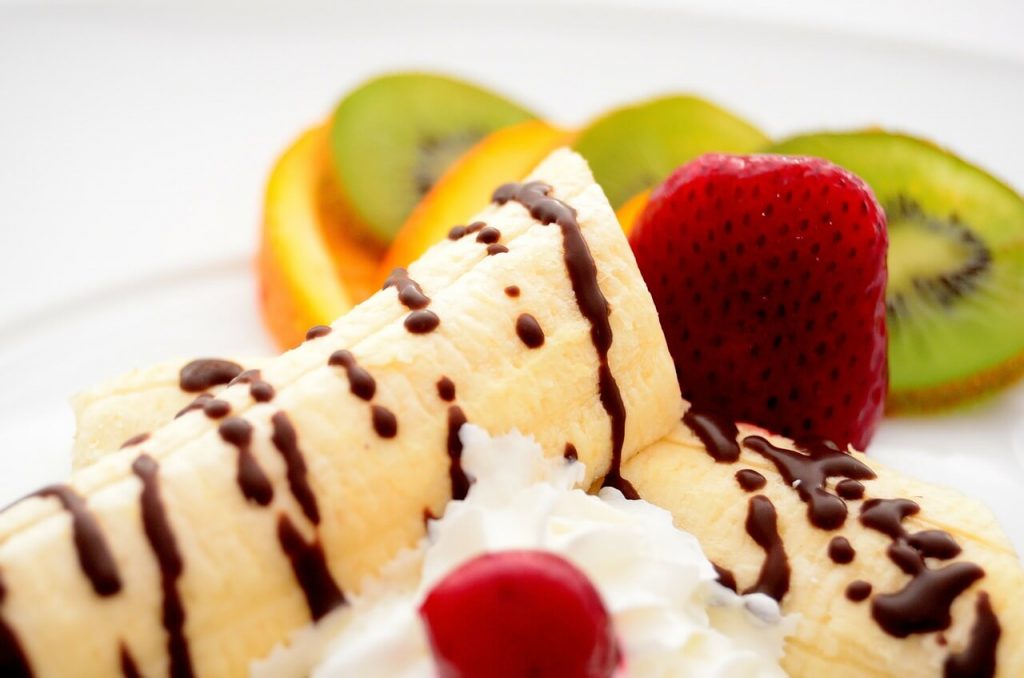 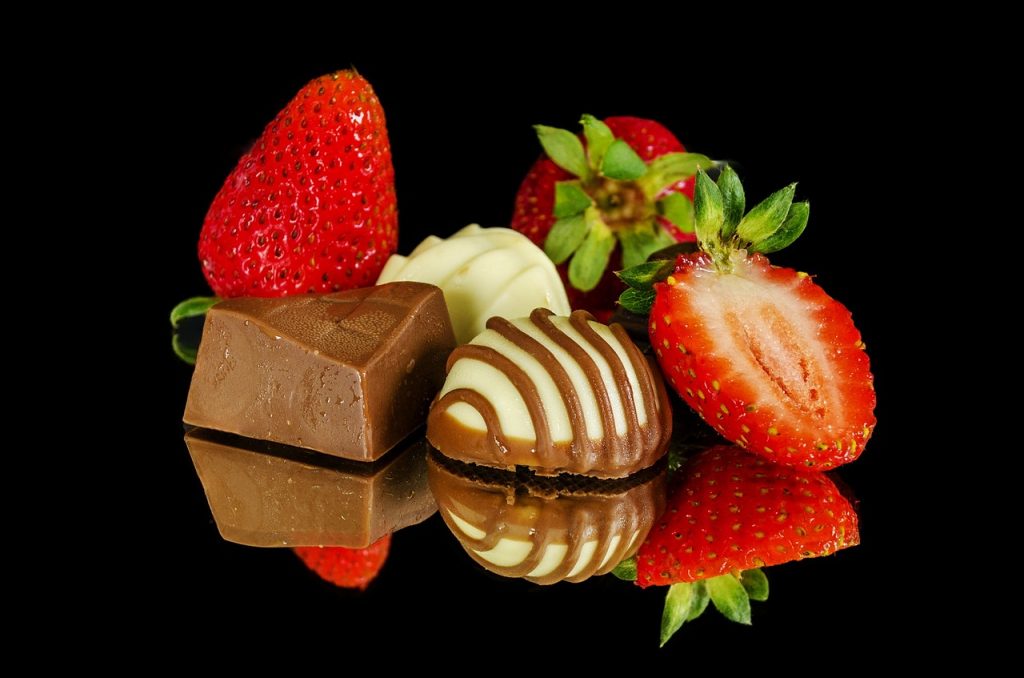 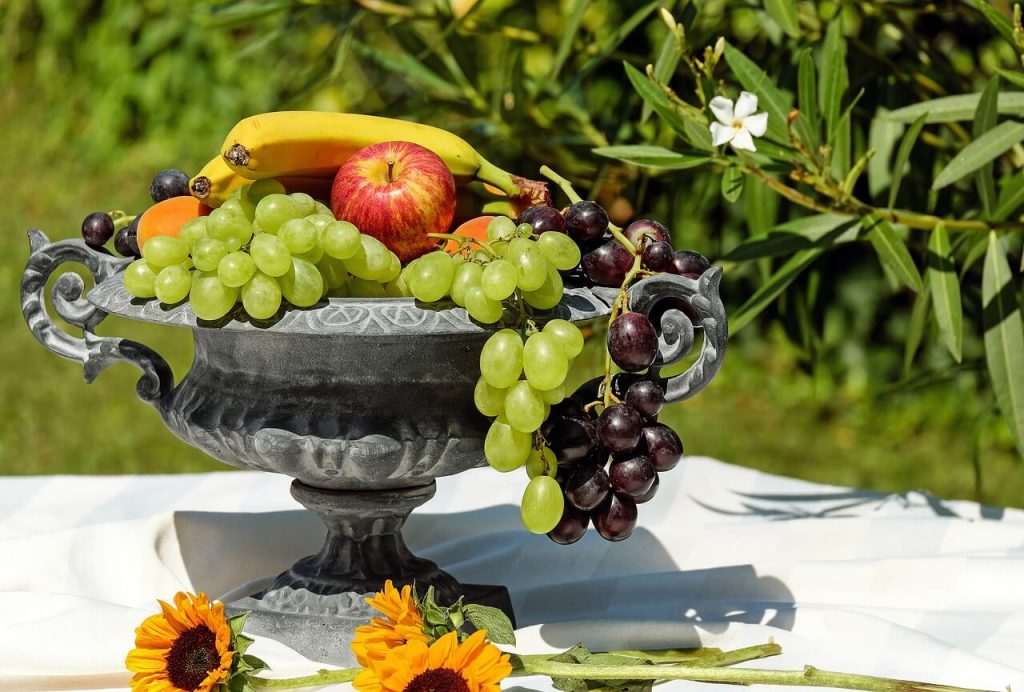