Firstly!! We are going to have a brief Idea about what is Windows,LINUX and Macs.
—>>>1)What is Windows?
* A) The Windows is a operating system.This allows people to manage files and run software programs on desktop and laptop computers.
* The Windows operating system is developed and maintained by Microsoft, the company founded by Bill Gates. The first version was released in 1985. Since then, it has grown significantly, and it now dominates the market.
* Windows uses a graphical user interface(GUI) to make it easier for people to use their computers. The primary ways that people navigate are through icons on the desktop and the Start menu.
* Some of the popular Windows editions are Win 98, Win 2000, , Win Me, Win 2003,Win XP, Win Vista etc……
* All Flavors of Windows Come from Microsoft.
—>>>2)What is LINUX?
* A) Linux stands for Linus’ Unix
* Linux is the kernel of an operating system.
* Linux was built on the Unix tradition. Linux was originally developed by Linus Torwalds of Finland, who currenctly owns the Linux trademark.
* Using the open source code of the Linux kernel, people have been developing operating systems based on the Linux kernel. These are called the “Linux distributions”.Also known as Linux Operating System.
* The various distributions of Linux come from different companies.(ie LIndows, Lycoris, Red Hat, SuSe, Mandrake, Knopping, Slackware)
* NASlite is one of version of Linux that runs off a single floppy disk and converts an old computer into file server.This ultra small edition of Linux is capable of networking , File sharing and being a web server.
—>>>3)What is Macs?
* A) Mac OS is the original primary operating system of Apple Computer’s line of personal computers.
* The first version was released with the original “Thin” Macintosh (i.e., the Macintosh 128K) in 1984, and until the release of Mac OS X,the Mac OS remained Apple’s flagship operating system.
* Mac OS is characterized by a user-friendly graphical user interface (GUI), single-button mousing, and nearly universal plug-and-play support.
* In the spring of 2001, Apple transitioned from its original code base to Mac OS X, a very different operating system based on Unix and the Mach microkernel. Like its predecessor, Mac OS X maintains the traditional Mac OS ease of use, but with substantially improved stability.
—>>>***Difference between Windows,LINUX and Macintosh:-

* A) Windows, Macintosh, and Linux are the three most popular operating systems. All three provide a way for computers to store, launch, and organize programs and files.
* Windows it the most popular of the three operating systems. Estimates vary, but approximately 85% to 90% of personal computers use Windows. Because of its popularity, software and hardware add-ons for Windows computers are widely available.
* In contrast to the large market share enjoyed by Windows, Macintosh is used by fewer people. Although the software and hardware add-ons for Macintosh computers are limited in comparison to Windows add-ons, popular Windows applications like Microsoft Office have Macintosh equivalents.
* Macintosh also regulates the design of software and hardware add-ons more rigidly than Microsoft, so the software and hardware added to a Mac is less likely to fail.
* Linux is the third of the popular operating systems available. Linux is based on Unix, an operating system used for more than three decades that now powers about 90% of Web sites. In sharp contrast to both Windows and Macintosh, Linux is an open source project.
* As such, anyone can modify the Linux code, and Linux is free to use and distribute. Although Linux offers greater security and flexibility than other operating systems, it requires some technical knowledge to install and use.
* Linux is an open source operating system that, until fairly recently, was only used on servers. Now it is used on Mac OS X computers, and more people are starting to use it on computers that aren’t servers.
* Linux is Custamizable in a way that Windows is not.
* For desktop or home purpose ,Linux is very cheap or free,Windows is expensive.For server use,Linux is very cheap compared to Windows.Microspft allows single copy of Windows to be used on only one computer.Starting with Windows XP, they use software to enforce this rule(activation).In contrast ,once you have purchased Linux,you can run it on any number of computers for no additional charges.
* Every computer printer ships with drivers for the last few versions of windows(at the time it was manufactured).Running the printer on a very old or too new versions of Windows may or may not work.Still ,this is far better situation than Linux i.e. which doesn’t support as many printers as Windows.Home users of Linux however, will no doubt suffer from the relatively poor support for printers.
* Windows allows programs to store user information (files and settings) anywhere.This makes it impossibly hard for the users to backup user data files and settings and to switch to a new computer.In constast, Linux stores all user data in the home directory making it much easier to migrate from an old computer to a new one.If home directories are segregated in their own partition, you can even upgrade from one version of Linux to another without having to migrate user data and setting.
* Linux has a reputation for fewer bugs than Windows.
—>>>Summary:-LINUX is very secure,efficient and Flexible than Windows and Macintosh. The software and hardware add-ons for Windows computers are widely available. The software and hardware added to a Mac is less likely to fail.LINUX requires some technical knowledge to install and use where as Windows doesn’t requires and Mac requires a little.Windows supports the printers very well than Linux.

3 Thoughts to “Difference between Windows,LINUX and Macintosh” 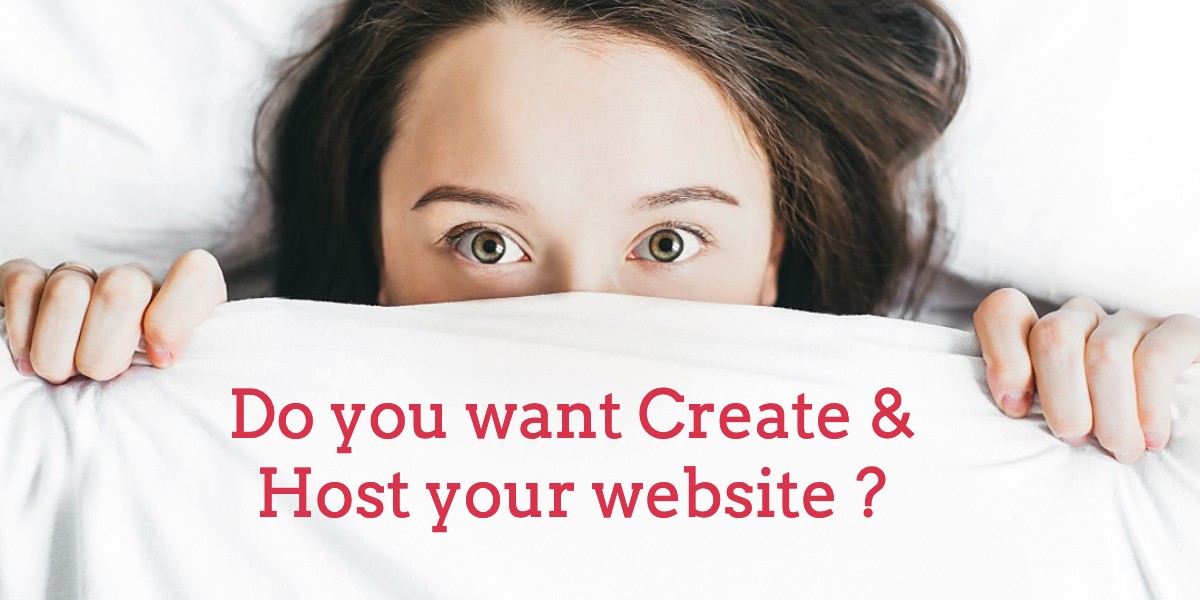 Question : wordpress permalink problem in windows server Ans: If you are using IIS 7 and have admin rights on your server, you can use...